The 94th Annual Meeting of the stockholders of the Cedar Lake Property Owners, Inc. was held at the Community Clubhouse on September 20th . This year’s meeting reached quorum through proxies prior to the start of the meeting. Your vote does count! Thank you for sending in your proxies and thank you for attending the meeting. We had a great turn out with many positive questions raised and good discussion.

The following were elected to the CLPO Board for a three-year term:

Special thanks were given to Ken Charles and Sally Volk, who served as auditors, and to Sandy Vogel, Laurie Einstein, Sally Volk and Janis Nixon Fols as tellers for the meeting.Highlights from the meeting included Aquatic Technology, Chris Hanlon’s report on water quality. Board member reports on By-Laws, membership, dam/DEP, communications, fish/wildlife, beaches, horticulture, signage, playgrounds, landings, water quality, water safety/swimming and an update of the construction of new bathrooms at the East Beach.

At the Board meeting held immediately after the Annual Meeting, the following were elected as the officers of the CLPO Board for a one-year term:

As a reminder, boats without 2019 tags are subject to removal from the Landings at any time and a $100 redemption fee imposed.

As Chris Hanlon of Aquatic Technology discussed at the meeting: Please do not use fertilizer (even phosphate-free) as it washes into the lake and can harm water quality and could contribute to algal blooms. Please do your best to protect Cedar Lake for generations to come. 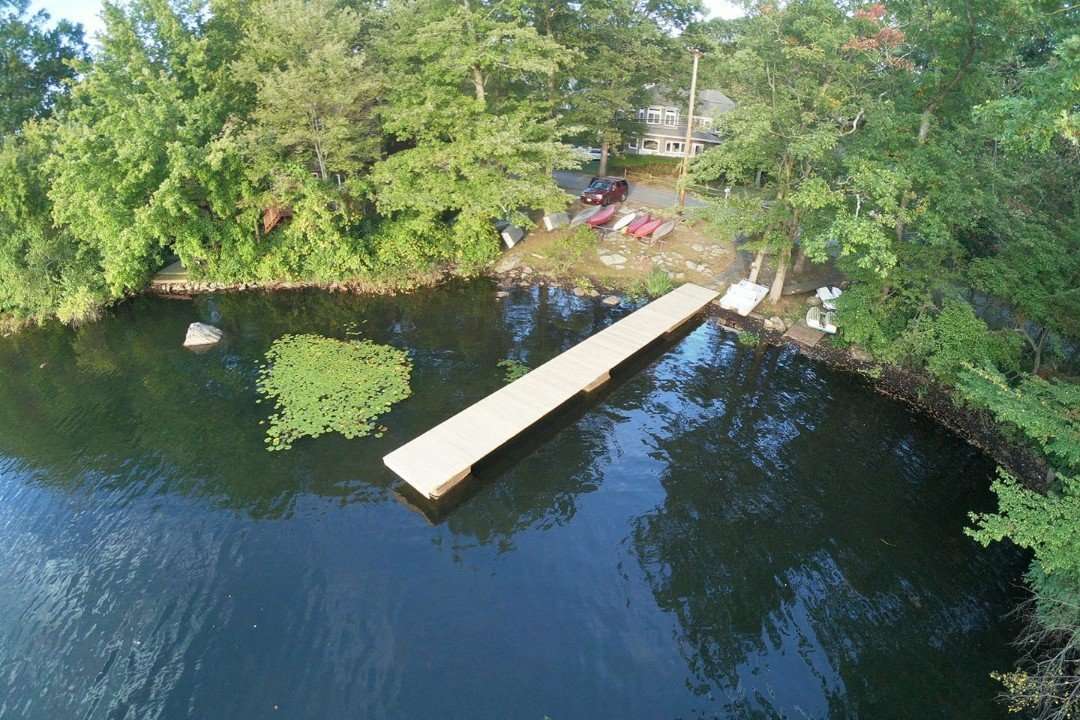 The Cedar Lake Community Club serves as a social organization for the private lake community of Cedar Lake in Denville, NJ.

Photo by @rickkruegernj ・・・ Not a bad way to

📸 by @niicooleeroosee ・・・ Yesterday was s

Beautiful pic by one of our resident drone photogr

It’s almost the weekend! Have any lake plans?